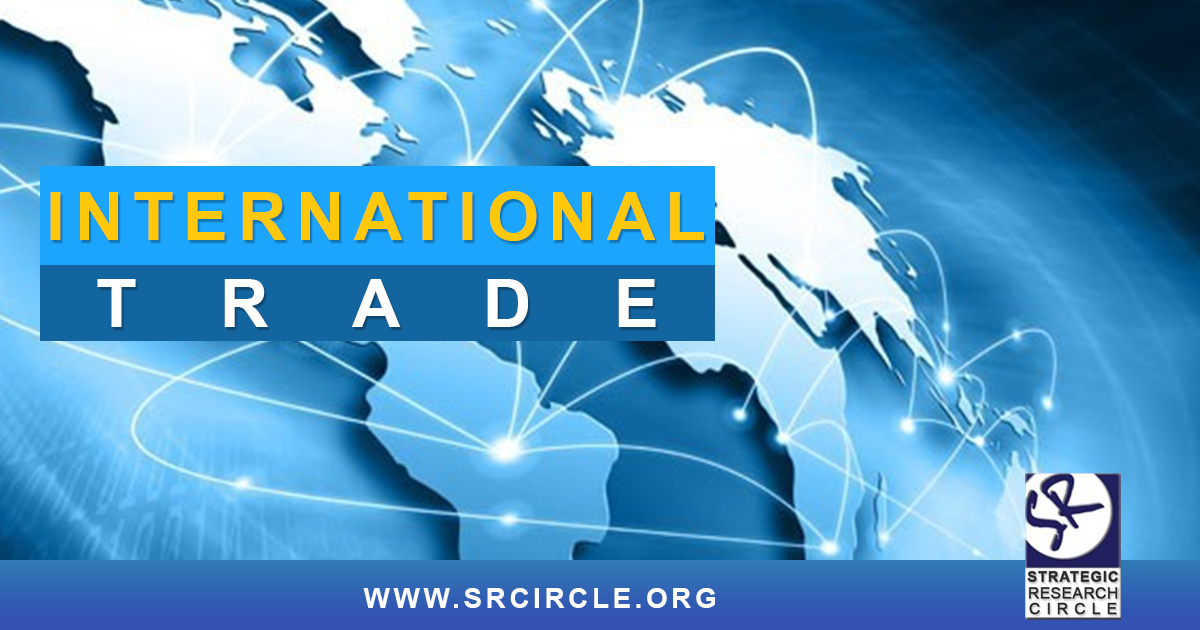 Tujjar were international traders who were engaged in several types of trading activities. They traded in volume and travelled long distances. They had either foreign agents or their business associates carried their mercantile to overseas markets.

In the period after 1000 CE, Islamic world functioned increasingly as channel through which luxury goods passed to Western Europe, and economic fortunes of Western Europe and Islam became closely intertwined.

Ibn Khaldun clearly states in his Muqaddima that it is more profitable for the merchants if he brings goods from a country that is far away, where there is danger on the road. As long as ethical principles are not violated, merchants are allowed to practice all possible methods to transport goods from remote countries and sell them at high prices

Islamization was not the trade mark of Muslim merchants in middle ages; in Africa, Muslim merchants peaceable services the pagan courts and showed respect for the clearly drawn lines which divided Muslim commercial communities from traditionalist, animist ruling class

Muslims inherited a rich mercantile legacy. The cities of Syria, Egypt and Mesopotamia had a long history of commercial prosperity. Damascus and Alexandria had, for centuries, benefited from their position at the cross-roads of several Levantine trade routes. But, generated by the Arab conquests, new cities also sprang up into life in the seventh century; The fortified camps of Kufa and Fustat , grew into focal points for immigration of artisans from far places.

Until the thirteen century, shipping routes linked southern Spanish ports of Seville, Malaga, Almeria, located along with trading centers in North Africa, Southern Italy, and Egypt. Almeria was considered center of commerce in Spain (Al Andualusia). Muslim merchants traded their goods at Italian ports of Merseilles and Genoa. The southern Mediterranean Sea routes were mainly controlled by the Muslim and Jewish merchants while Northern routes by the Christian traders.

The sevenths century Basra (Iraq) grew from nothing to 200,000 in less than 30 years. The merchant class of great Islamic cities of Cairo, Baghdad, or Cordoba (Spain) was not indigenous as was the upper class in Western cities, which grew slowly from Roman roots. The Cambridge Economic History of Europe: Trade and industry in the Middle Ages By Michael Moïssey Postan, Edward Miller, Cynthia Postan

During 1300, Muslim merchants already established a network of trading routes over Far Eastern Asian seas. The expansion of Ottoman Empire and attacks by Mongols in fifteenth century cut off Europe’s Silk trade routes to China and India. Portuguese ships sailed around South Africa and seized Malacca, a major source for spices

In Fustat, Alexendria, Jerusalem, and industrial center of al Mahalla in lower Egypt, Jews, Muslims and Christians lived in common neighborhoods. Muslims lived as tenants in houses owned by Jews and vice versa.  Jews were prominent in the business of gold & silver, manufacturing of textile dyes, glassblowing and pharmaceutical products. They were more active in some commerce but they did not monopolized any. Partnerships existed between Jews and Muslims in both industry and commerce.

The Western (Maghribi) traders, of North Africa and Spain, be they Jews or Muslims, were very much integrated as one trading community. Traders living far away could easily break ties with their home community and integrated with the larger community abroad. The business relationships were largely based on mutual trust, rather than legal contracts.

“European trading post empires in Asia, from sixteenth century through the eighteen centuries, not only sought to have trade enclaves under their own military control; they also tried to use coercion to control Asian trade and to shift the terms of trade to their favor” Cross-cultural trade in world history by Philip Curtin