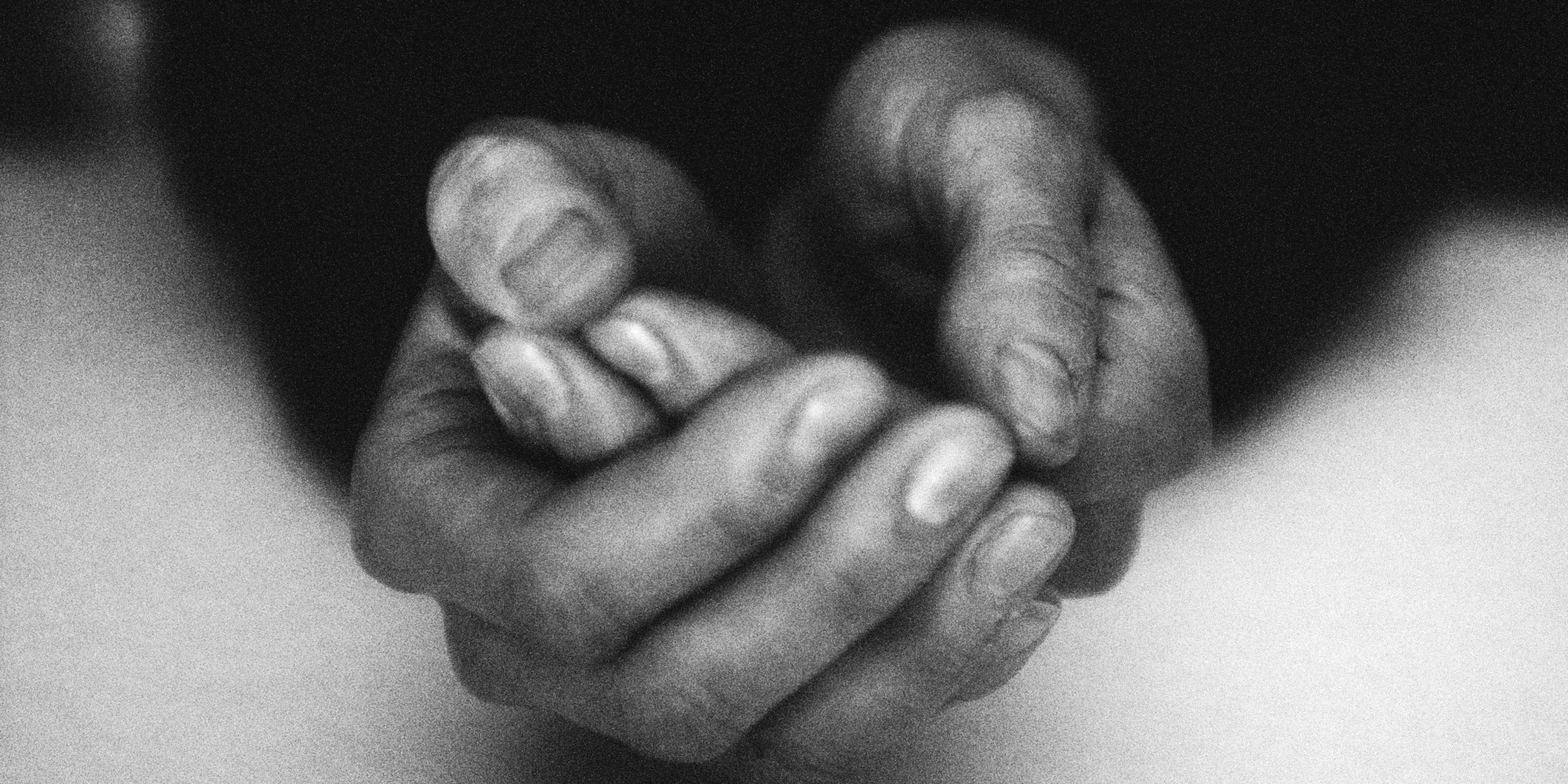 Poverty is lack of certain amount of material or money to survive. Extreme poverty is deprivation of basic human needs such as food, water, clothing and shelter.

The word poverty comes from French word pauvreté, from Latin paupertas, from English pauper or poor

Narrated Abdullah ibn Mas'ud: The Prophet (peace be upon him) said: "If one who is afflicted with poverty refers it to me, his poverty will not be brought to an end; but if one refers it to Allah, He will soon give him sufficiency, either by a speedy death or by a sufficiency which comes later"

Ibn Maajah reported from Abu Hurayrah, that the Messenger of Allah (saw) said: "The poor of the emigrant (muhajireen)  will enter Paradise five hundred years ahead of the rich of the muhajireen". Even though poor will enter paradise first, their ranks in paradise will be determined by their piety.

Omar Ibn Khattab once said, “If Poverty were a man, I’d have killed him”

Poverty is not something to be desired. It's an illness. He who is afflicted with it must try to get out of it. Otherwise, he should endure it patiently and will be rewarded for his endurance"

Narrated Ibn 'abbas: "The Messenger of Allah said: 'Perform Hajj and 'Umrah consecutively; for they remove poverty and sin as the bellows removes impurity from iron.'''(Hasan) ...

Al Ghazali said “If people stay confine to their survival level and become very weak, deaths will increase, work and industry will come to halt, and society will perish. Further, religion will be destroyed, as worldly life is a preparation for the next"

... Abu Hurairah said: "The Messenger of Allah [SAW] said: 'Seek refuge with Allah from poverty, want, humiliation and wronging others or being wronged.'" (Sahih) ...

Hammurabi, who ruled Mesopotamian city of Babylon ruled that puts a limit to the forced labor to pay the debt.

Abul-Hasan narrated that 'Amr bin Murrah said to Mu'awiyah: "I heard the Messenger of Allah (saws) saying: 'No Imam closes his door on one in need, dire straits and poverty, except that Allah closes the gates of the Heavens from his dire straits, his needs, and his poverty.' So Mu'awiyah appointed a man to look after the needs of the people.”

Unfortunately this society is wealth centered when old societies were knowledge centered. One of the sign is that when you have nothing, most of your friends disappear.

Fear of poverty is bad opinion of God. If you are conscious of God, He provides for you. And He would do it from sources that you were least expected.

“Satan threatens you with poverty and commands you to commit wrong. God promises you forgiveness and abundance. God is All-embracing, All-knowing”. (Baqara: 2:268)

A poor person who is not afraid of his poverty is better than a rich person is afraid of it. If the wealth that is above and over ones need, is source of anxiety (hamm) then a person is better off without it.

“And do not kill your children for fear of poverty. We provide for them and for you. Indeed, their killing is ever a great wrong” (Isra 17:31)

A poor Jewish man covered in oil in Egypt meets a wealthy scholar. The Jewish man asked, can you relate a tradition (hadith) that this world is paradise for the disbeliever and the prison of the believer? The scholar said yes. The man asks, I have a question for you. What kind of paradise I am in and what kind of prison are you in? The narrator Izze bin Abdul Salam said. the scholar looked up and down and said to the man. When I think of you and your disbelief I can only assume that you are in Paradise now. And when I think of myself what Allah has prepared for me because of my belief in the next world, I can only see this world as a prison. And the story goes, man became a believer.

“Faqri fakhri” "My poverty is my pride" Prophet Muhammad (saw)