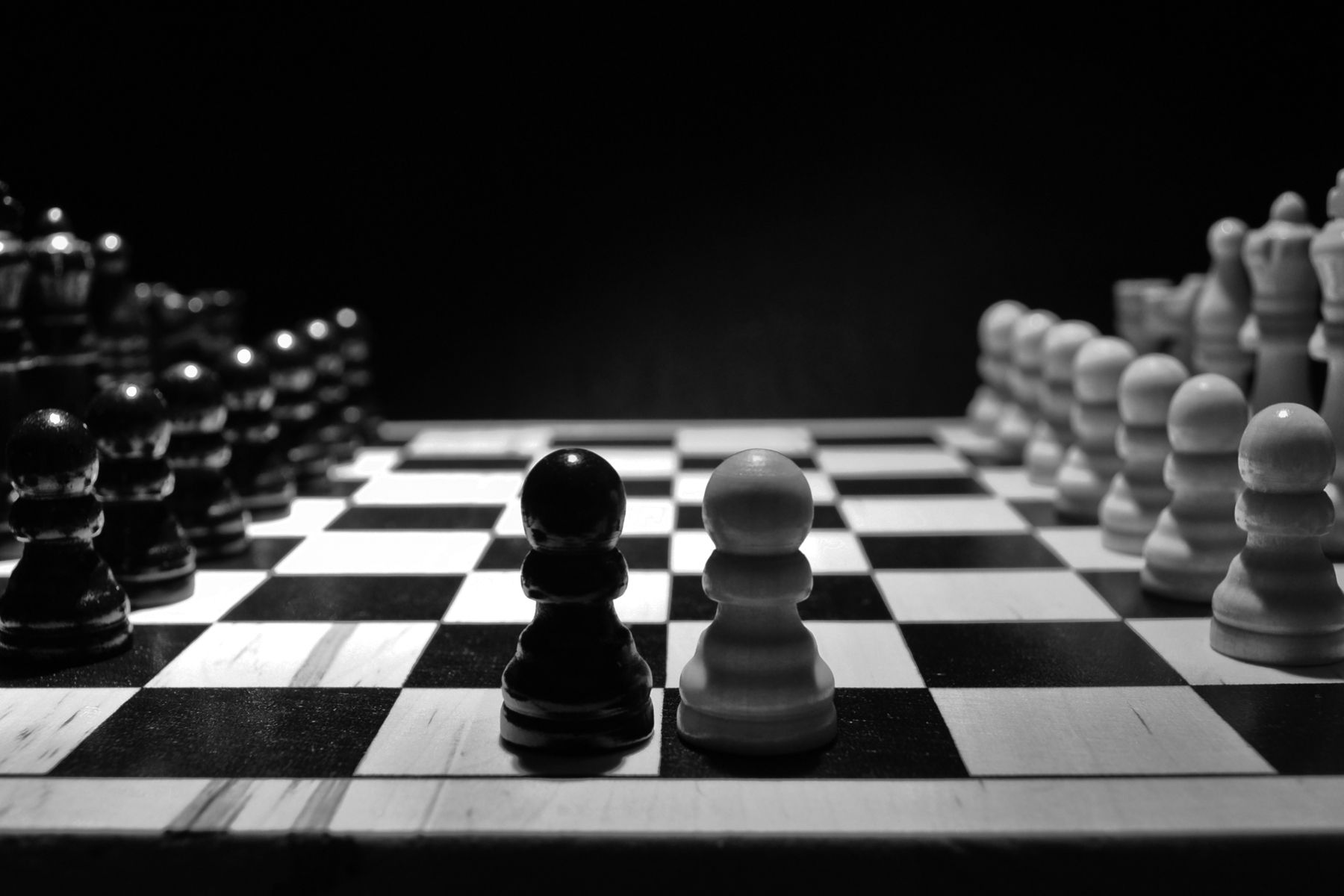 Things don’t work when there are lots of the differences between Democrats and Republicans because of  competing and conflicting ideologies. We got ourselves into tribal system in which member of a tribe has to remain loyal to its own tribe, regardless of its cost to the nation.

I have seen deterioration but this is saddening and disappointing

Party members who lean towards resolving their differences are forced by their parties to stick to their agenda, right or wrong. They are putting party interests above national interests.

When I was in Washington DC in 1969, you would invite Democrats and Republicans to Dinner. You don’t do that anymore. They don’t want to be around each other, they feel uncomfortable”

Following Barry Goldwater defeat in 1964 elections, young Newt Gingrich took his conservative legacy to move Republican party away from the center, creating divide between Democrats and Republicans. Republicans saw him as a crusader on the capital Hills

“…in 1965, when the John Birch Society, an organization these new Americanist groups resemble -- the ones who are marching in Washington and holding tea parties. Essentially, very extremist revanchist groups that view politics in a conspiratorial way” Sam Tanenhaus Talking to Bill Moyers at PBS, Sep 18, 2009

“Anybody who has half the brain knows what BS is. You can Identify it in a minute. You look at the guy who looks so sincere, he is saving you, fighting for you, … violin music in the background”

It’s more of a same in special interest groups. If you are a research organization or consultant, you will not get funded unless you have a conservative or liberal label on you.

In this age of internet and social media and look alike traditional media, because you had raised so much from your interest groups to fund your campaign, if you waver even an inch from your position, you are going to be hammered. It always hangs on your head.

On January 8, 2011, Gabrielle Gifford D - Arizona, supporter of health care reform and immigration, was shot and injured in an assassination attempt. Thirteen people were injured and six others were killed in the shooting, among them federal judge John Roll.

“When the rhetoric about hatred, about mistrust of the government, about paranoia how government operates, and try to inflame public on daily basis, 24 hours a day 7 days a week, has impact on people especially who are unbalanced personalities to begin with” Tucson, AZ Police

In 2001, internet bubble bursts, Bush took office with $128b in surplus. Same year, war against terrorism, costs $21b, in 2003 Iraq war costs $87b, during 2008 auto and housing collapses adding 17b to the deficit, two wars cost $1 trillion. $787b spent on economic recovery act. Most of the money borrowed from China

Whenever we had war, we had tax to support it, including the revolution, Vietnam and Korean War. Here we are fighting two wars with no tax to sustain them” Former Senator, Alan Simpson

We have came to a point where politicians are setting unrealistic expectations and people want instant gratification. So they vent their frustration and anger on people who don’t fulfill their promises and to media is fueling that anger and range

“There are three things that frightens you most, loss of job, loss of house, and loss of saving and many Americans have lost all of that”

“We have become truncated and I hate to use the word selfish. We are not the greatest generation, we are the greediest generation” Alan Simpson

Website with half-baked information, opinions and bias look more and more like traditional media websites. It gets even worst when it comes to social media. The commentary is raw and often offensive. They don’t follow rules of fact-finding and references. Why you think public toilet walls are lot cleaner now these days than they used to be. Because these people now write material in the social media.

"The pyrotechnicians and noise-makers have always been there on the right." Sam Tanenhaus Talking to Bill Moyers at PBS, Sep 18, 2009

There are liberal media outlets and there are conservative media outlets. Going out on national television with a rumor is not shocking anymore. It’s entertaining.

“For many people, objectivity is their point of view and that is subjective and anything else is bias”

“For a little amount of money, I can get news set, news graphics, news looking anchors, and I can regurgitate news that is already been reported … and I think public often is confused by this”

It’s saddening and sometimes sickening but unfortunately, that’s what satisfies taste of majority of American people.

Bob Inglis, R- South Carolina was conservative but that was not enough for the Tea Party supporters.

“Citizens need to be be more engaged. When politicians have townhall meetings, people need to attend those meetings. They need to express themselves, hopefully, in an intelligent manner But it’s also the job of a legislator to listen and take the initiative” Mickey Edwards, R - Oklahoma

“There are lot of left wing, right wing puros. You can always stamp them out with common sense. Don’t let them use emotions, fear, guilt or racism on you. Always say, don’t use that crap on me, use facts … if they can just remember that those people are just entertainers. They could not govern their way out of paper sack” Former Senator, Alan Simpson

“I remember during a debate, one of my colleague had little card in front of him that said “Don’t rise to debate” What meant was that when people try to evoke an emotional response from you, don’t just fall for it. Take a deep breath, be calm, think it over, before you respond” Sen. Ken Conrad, D - North Dekota

“The country is very resilient and its people are resilient. We do have this ability when chips are down when we are back against the wall, we can find the way out of it … because if we don’t, we are in for a hard times” Bob Schieffer, Washington Correspondent