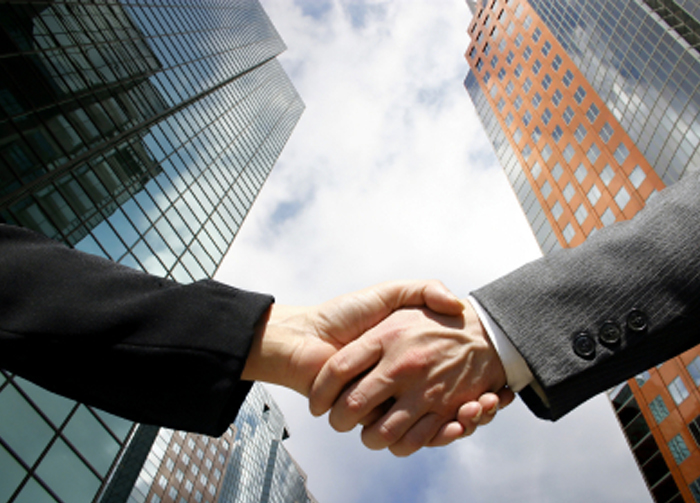 Between 8th and 13th centuries, merchants relied on a very effective system of contracts. Investors would entrust their wealth with the travelling merchants who would earn commission from the sale of merchandise. Muslims, Christians and Jews together formed a network of partnerships for business ventures that spread over a vast area of North Africa and Southern Europe

The institute of informal cooperation was rooted in Greek philosophy, and was adopted by Muslim scholars of ethics. Wages and interest in Mediterranean society of eleventh century were replaced by the profits from the partnership.

The most surprising aspect of international trade, as revealed by Geniza records found in Egypt, was about friendship (Sadaqa) or companionship (Suhba) between merchants living in different countries. The list of services provided by business partners is huge with amazing levels of accuracy. 1/72 of Dinar (Habba)) was shared as part of income between two partners.

During the Ommeyade and Abbasid period, several partnership arrangements evolved. The first was partnership (Mushsraka) in which members or relatives from a family shared risk and profit in proportion to their investment.

The second was the commenda (Mudaraba) in which the investor entrusted goods or capital to someone who used them for trade and then returned to investor his capital along with agreed share of profit. They normally shared one-third of the profit but did not share losses. The later form of partnership was known in Europe as Commenda which possibly came from Muslims.


Commenda was popular among those business partners who were willing to take risk associated with travel.

The third was Muqaradah, a contract between investor and a merchant based on sharing profit. Investor bears all the financial risk and managing party risked his labor